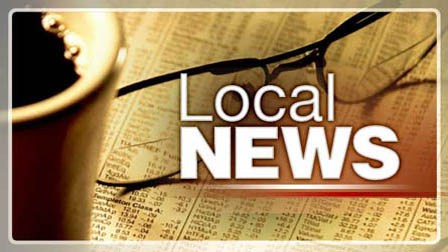 August 24, 2011 (CHICAGO) (WLS) -- Nine people were arrested after an undercover investigation into sex trafficking of girls and women by alleged gang members.
The investigation, called "Operation Little Lost Girl" was conducted by the Cook County State's Attorney's Office and Chicago Police Department under the provisions of the Illinois Safe Children's Act, which was signed into law last year. It allows for the use of wire taps, which experts say is a new practice for states.
The Illinois law also treats minors arrested for prostitution as victims rather than criminals. They enter the child protection system.
Four of those arrested for trafficking are expected in bond court Wednesday.
The Cook County state's attorney's office has planned an afternoon news conference to release more details.
The Chicago Alliance Against Sexual Exploitation and federal officials estimate at least 16,000 girls and women are involved in Chicago's commercial sex trade.
The Associated Press contributed to this report. All rights reserved.